Schizophrenia is a thought disorder characterized by hallucinations, delusions and sometimes abnormal movements of the body, (catatonic movement.) Paranoia is also common in people with this disorder.The causes of Schizophrenia are not entirely understood. However, the cause is probably due to any combination of psychology, biology and culture. This is probably a large part of why the severity of symptoms can vary greatly per individual.

Schizophrenia means split mind. Yet, with this name, comes a common misconception that Schizophrenia is the same disorder as the split personality disorder, which is different from Schizophrenia.

The traditional treatment of Schizophrenia usually involves anti-psychotic medications and also cognitive therapy to assist with social and vocational problems that may have developed due to the illness. The medications can help to decrease symptoms such as crushing fear, or audio or visual hallucinations. Cognitive therapy is often helpful in addition to medications because it can help to correct habitual actions and thinking that can cause problems in day to day living stemming from flawed thinking. Some people with Schizophrenia respond favorably to medications. Others experience side-effects, with severity to varying degrees.

As with any mental illness, there are many common misconceptions about Schizophrenia. Mental illness is about compassion, education and understanding. 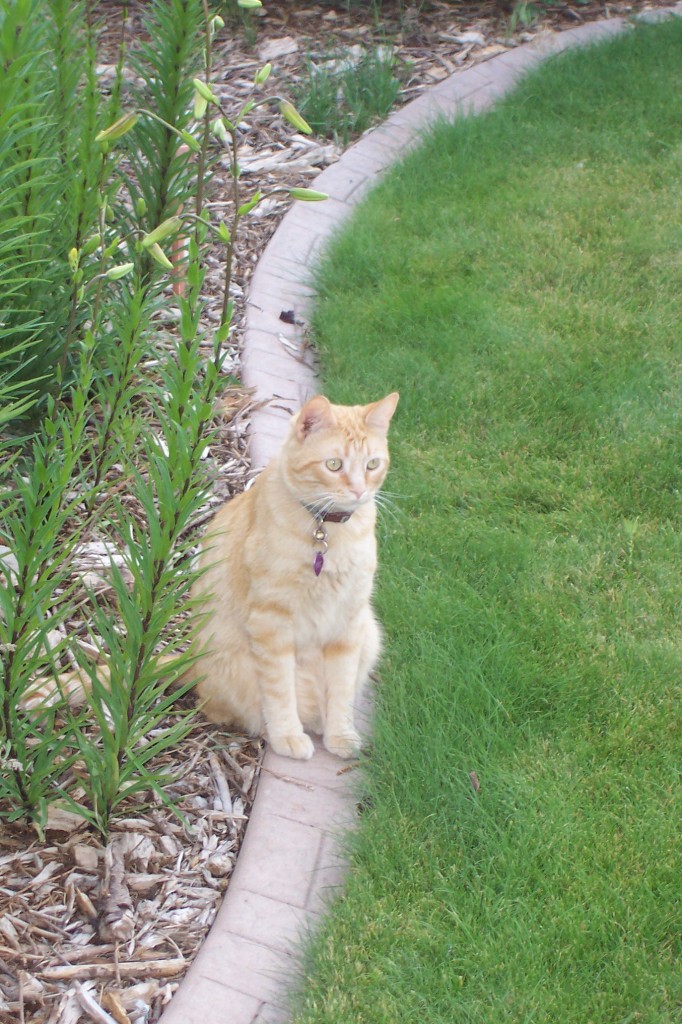