In my area, there is a pizza-man, sign holder who has worked as such on the same corner for nearly ten years. For years the same man has been there, holding up the latest pizza deals. As you probably know, these people are not hired to just stand on the corner with a sign, they are encouraged to catch people’s attention. In the past, passers by have honked; some have honked and flipped him off, yelled or sworn from the car window, even thrown things… Just ten years of passing by this area often in living close by has given me a taste of what this man has likely seen through the years of doing a job that no one else would want to do. It coined the term-“old lady comments” such as: “I wonder what he did time for?” Or, “That poor guy can’t get a job anywhere else, so he has to hold up pizza signs,” (which, may or may not be true;) you know, that old-age negativity that begins to settle in, generally around seventy-eight years of age? (Cause or effect?)

Anyway, on this particular Sunday there was something different about the man, and everyone around noticed… It was a breezy day, unpleasantly cool. Traffic was lighter than on a weekday. On this day the red lights were very long. It gave everyone time for this man to show us his skill, polished for ten years. The man was happily dancing to his I-pod music, he would show the pizza sign for all to see, and then throw it up, spinning it on his finger the way Michael Jordan or Kobe Bryant would a basketball. As it slowed the spin, he would knock it several times to increase the spin. Then he put it on his head and spun it on his head for several seconds, then back to his finger. The finale was when he lied down on the sidewalk on his back, putting the pizza sign spinning on the toe of his right shoe, and then while still spinning, moved to the left shoe… He jumped up again proudly with a withheld grin and continued dancing.

With a long red light, all eyes were on him. One couldn’t help but notice. Michael Jordan couldn’t spin pizza signs like that! Ten years of holding pizza signs, had produced a pro pizza-sign holder! Everyone was looking at him, and people began looking around at each other, as with hands in the air, myself included. The man’s show was very impressive! It sparked several smiles, impressed onlookers mesmerized from their cars. As the light changed to green, the man got many honks from passersby, no flipping him off this time, throwing things or swearing. Instead he received encouraging shouts, cheers, thumbs’ up and smiles. He would exchange these with a mild grin and a peace sign…

Whether or not, it’s the only job he could find is beside the point. Ten years of holding a pizza sign and making the most of it learning to spin it, had produced a pro.

In a class, on the topic of job placement for people with limitations, (for whichever reason,) the words of one of my great teachers apply: “It is not effective to criticize a person for what they don’t do well. Instead, you let them do what they can do, and practice it to perfection. The instructor put his hand on the table and continued, “even if it’s just one thing, one motion.” With his elbow on the table, he abruptly began knocking the table in a humorous, repetitive manner. After about the fourth time of hitting the table in a perfect rhythm of every third second, he continued: “If a person can only do this motion, you give them a job as a nutcracker and in a few years they will be the best damn nutcracker there ever was. The person will be allowed to perfect their job, eventually learning to express themselves and become excellent at what they do.”

Needless to say, everyone in the class laughed at the humor, and understood the ideal of positive-reinforcement of what people can do, what they do well, and what they like to do. 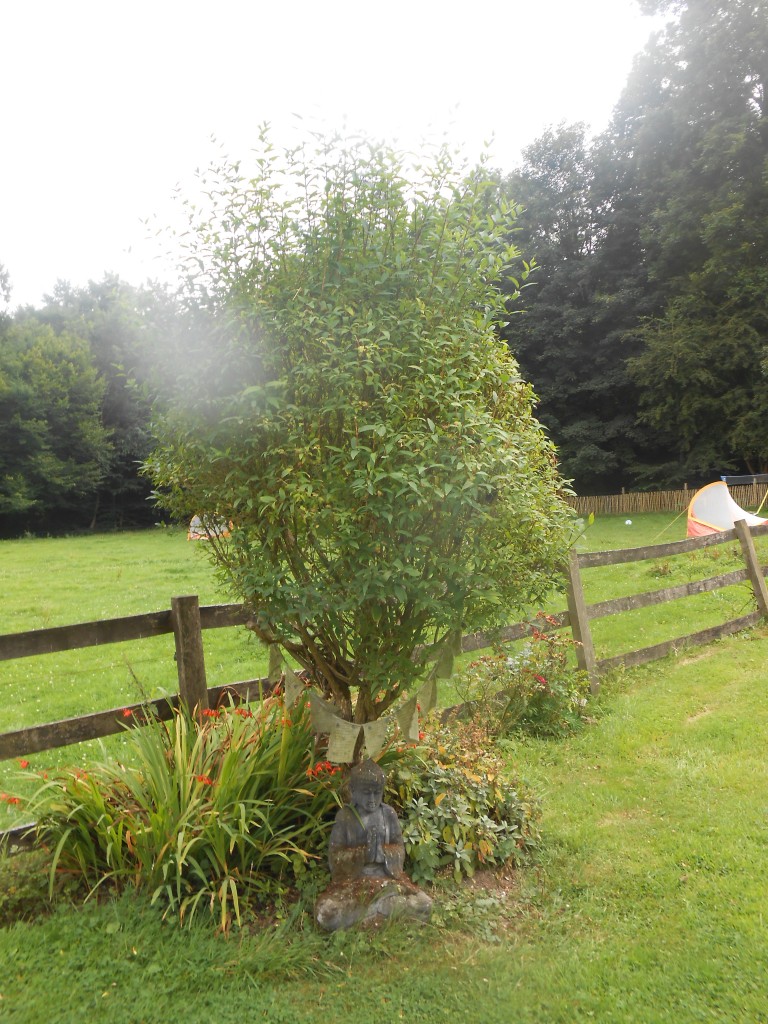