On my other blog from 2014 I wrote on the effects of fearful thinking and I entitled it the fear chapter. I said that the motivation that comes from fear cannot be called motivation. Instead, what we refer to as motivation involving fear is a knee jerk reaction. I still insist that this is the case. The motivation that I am envisioning is related more to thriving and inspiration.

My degree and training seeks to improve the quality of life of all people. It is a global labor of love. There was no minor required for my major, but I chose one anyway-Zoology as it seemed an excellent fit, and it was.

People not merely surviving, but thriving and living inspired and inspiring with a spark that helps the next person to glow is the ideal. When you are inspired, there is an energetic exchange that takes place, even quickens your spirit, mind and body. You then see the full picture; you want to give back to others, to your community, to society and the globe. The religious who experience this begin to live their religion more fully, (like the perfect the saints concept affirmed in LDS teaching), and you will see and feel the essence of what the founder of your religion was describing in the ancient records, (whether that founder is Muhammad, Abraham, Jesus, Buddha etc). that there is a place between the brick and mortar of religion that is itself, alive, well and thriving, and is actually laughing with joy. Maybe suitable words for it are severely lacking, but in Christianity it is referred to as “the spirit of the law”, the essence (my chosen word for it). This essence is already woven between and throughout those molecules of brick and mortar of religion since “all spirit is matter” (Doctrine and Covenants; LDS record). 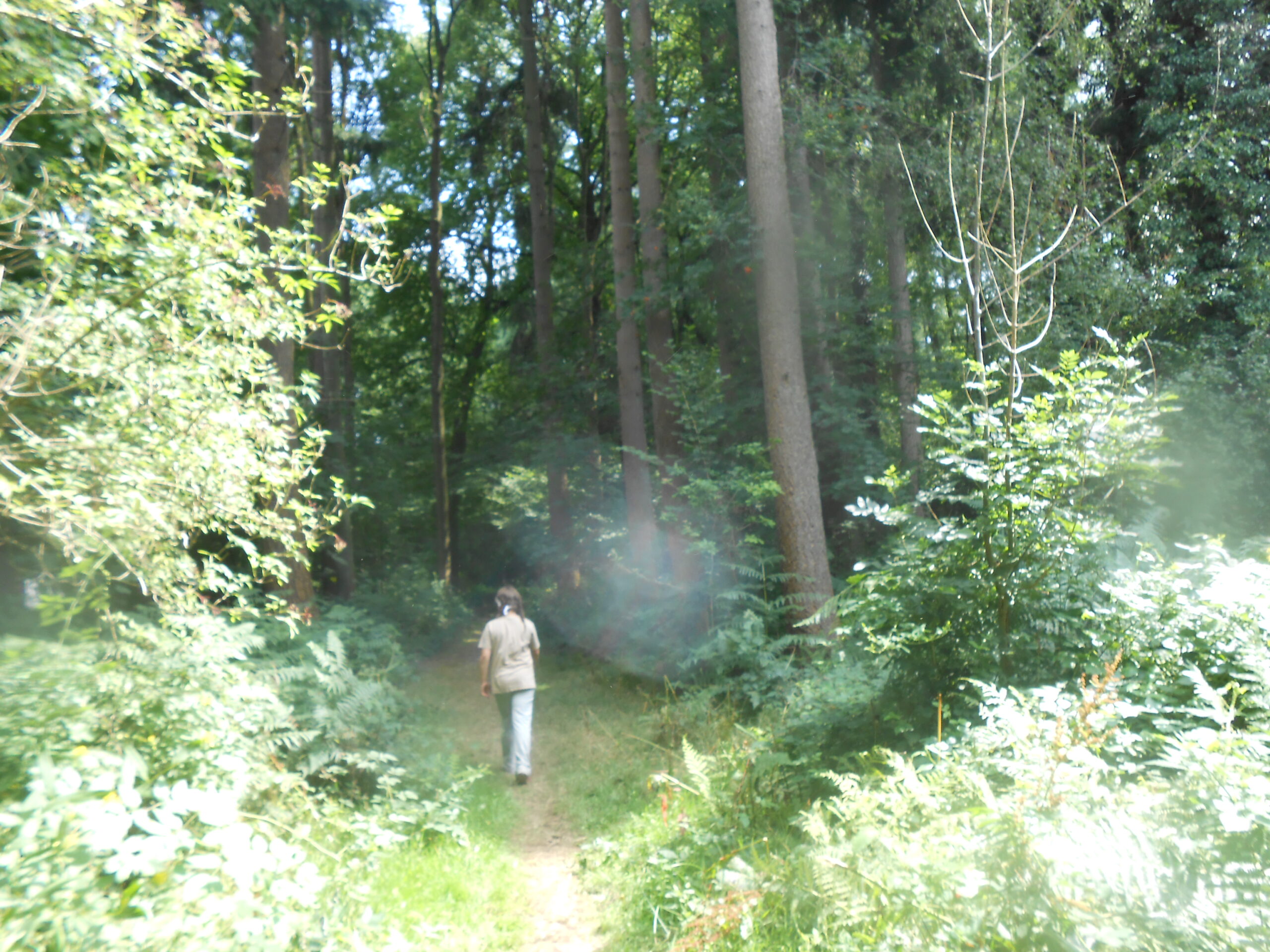 There is within this philosophy of live-and-let-live room for confident atheism too. Belief (or not) is ultimately a choice. Since harm reduction is the objective, freedom to choose is respected and encouraged. Just how religion should not be abused or used abusively or forced on others; likewise atheism should not be these. Both should be live and let live and not systemized or incentivized to infringe upon, cause more exclusion, or be forced onto the rights of others’ freedom to choose (to believe or not and practice or not) or to control people (Staples O. 2016). Adopting the right view (Buddhist term) of seeing one’s life, and that of others as a journey, not an arrival provides the needed clarity and respect.

The current mode is that fear is used to control large amounts of people. The media and governments have used these scare tactics. I wrote about this in the Fear Chapter of my old blog before I returned to university and became familiar with the Protective Motivation Theory (Rogers & Deckner, 1975). I still insist that fear causes a reaction, but we must get away from calling this reaction born of fear motivation.

On one hand, the destructive nature of greed having been discussed here illustrates the reason for this attempt to control or at least influence large amounts of people. Some of the reasons for this become self evident. You will likely see as I did that all options afforded by what we refer to as freedom in America: the anyone, anywhere anything, anytime for everyone has its parts that lack wisdom. At a global population of nearly 8 billion it is easy to see why freedom to choose may mean something different than it did 2,000 years ago. There simply isn’t enough space to omit rules and regulations. However, corralling people through fear with secretive methods toward a goal only known by some is ineffective in the end. It only adds to the inequality, distrust, lack of respect for each other (and for leaders) and increases- neighbor to community to global tensions.

I was glad to hear that Biden is planning to eliminate dependence on fossil fuels. This is a major step in the right direction to help prevent natural disasters, especially floods as the polar caps continue to melt with a rising global average temperature. Not to mention improved air quality (of which I am always commenting) especially in my state of Utah; I look forward to cleaner air for walking the dog, cycling, hiking and just being in the yard. All people deserve clean air to breathe and pure water to drink.

After all when a better way of serving humanity is discovered, why in the world does that improved method not become standard? The factors are many. One big reason is lack of education, a social problem that is another topic for another time. Here, this example is given to show why some key standards, rules and regulations are necessary (I agree there can be too many, and we’ll discuss that later) and I’m glad to see one taking place and one that is sustainable. This is one of the keys that I propose. The universal standard should now be sustainability. There is not the space or the resources in this world to settle for anything less at this point in 2020.

Instead of manipulation and a monopoly that seeks to placate, anesthetize and hide information from the masses, (most people now understand that this is happening); how about correct information and guides that allow people an informed choice in all aspects of spirit, mind and body on their journey through life. Harm reduction, assuming that individual has no intent for destruction or to harm others, freedom to choose is expanded, essentially giving people the benefit of the doubt. It extends trust and an invitation with an open hand. May I submit that this is the goal. Humans not merely surviving, but thriving inspired, inspiring because they were not only allowed but encouraged to do so. This is born of joy, joy that flows toward “pursuing happiness”. It says yes as much as possible instead of the many ‘no’s…

Fear may motivate when there is a real and immediate threat such as being chased down the street by an aggressive person, the traditional fight or flight. However, the misconceptions being generated now with COVID in places where there is no immediate danger is not motivation. There is the kind of fear that is self-manufactured (Fogler, 1995), but fear can also be generated, worsened and encouraged through media and government. This is where I have typically used the word fear-heroin, or recently I heard a term which I find even more suitable: Fear-porn.

It is my submission and hope that it is time to phase out fear-heroin, fear-porn (pick your preferred term) any form of manipulation, witholding the truth, or force and control of the masses through fear generation. This is not a healthy practice to say the least. It is unethical and it dissolves trust. Real power comes from wisdom, compassion and trust, not manipulation, control, fear projection, or brainwashing. This is a two way street involving both leaders and commoners. Inspired leaders know this. A good leader strikes a fine balance between being just, merciful, consistent, yet flexible and receptive when it becomes apparent that current modes and methods are not working, and when it may be time to try a route that is more effective. The citizens of America (and of the world for that matter) need to see more of these qualities not more reasons to distrust government or each other.

Instead, the solid guides of correct, accessible information and freedom of choice are keys that lead to a life of thriving and inspiration are the answer. The principles are taught in my books and this blog. They begin like the growing seed of a plant of spirit,(for those who believe) mind and body of each individual on their journey through life toward life (Staples, O. 2016). I theorize that the latter which I have proposed, encouraging diversity, reinstating free choice, the encouragement of a life of thriving and inspiration through accessible, accurate information is the path that leads to healing-individuals expanding outward to communities, societies and ultimately a sustainable world. Introduced properly, this model and approach would decrease poverty, improve the health, happiness and quality of life for many people on a global scale; it would reduce crime, addiction, improve global relations, increases biodiversity, and help to preserve the earth’s resources and ecosystems.

Be sure to read my memoir The Irony of the Well
OdotStaplesatprotonmaildotcom
Notes: