welcome everyone. If you are new, the last couple of posts have been about my trip to the Healthy Lifestyles Expo in LA hosted by Vegsource.com

It was a grand trip, a place I had not been to since I was thirteen! It was long overdue to go there again. Why was it so long? Well, long story short, for the longest time, I was afraid to fly. Now, I don’t let my fears control my life. That’s part of the book though, that you will just have to read and find out for yourself!

One of my colleagues at the expo offered me a taste of some organic grapes. They were so good! It was an added bonus that there were seeds inside. (Yes, I know, consider the botanist dork whose words you read.) 🙂
“Ooh seeds!”
I said.

Somewhat surprised, my colleague asked: “You like the seeds?”
“Oh yes, packed with nutrients, including Resveratrol.”
“That would be most concentrated in the skins.” She said.
Ha! I knew I was where I belonged and among true friends and colleagues. But oh, did this bring back memories.

The last time I was there, I rode in a car with family. This was around 1991, and I knew next to nothing about vegetarian diets or health, only that when I heard the word, I pictured a small framed nerdy type eating a whole head of lettuce; truly, this was how I visualized anyone at the time who was a vegetarian.

It is interesting to note that all three meals of the day on this road trip so long ago were spent stopping and going. In early 1991, if I thought veg folks lived on lettuce, where do you think we ate? Yep, you guessed it, not for salad. You name it, totally familiar, but even some you can’t name. Typical stop and go fare was at Mcdonald’s, Arby’s, Carl’s jr. etc.

Yes me, mr. long time veg just on his last trip to Cali virtually lived on hamburgers and fries for a week-long vacation! Well, at thirteen, who could blame me? I didn’t know anything about health at the time. How would I? These things were not regularly taught on the curriculum in school.

However, by the end of the trip, even as an acne faced, squeaky voiced, bundle of energy and alternating hormones, I could sense that I didn’t feel well. Interestingly, those who were with me said the same thing. One suggested that for our last night, we do something different. That was to go to the store, buy some produce and some healthy snacks and sit around a beach fire.

This is the difference between junk food and health food, nourishment via nutrition. Nutrition is highly concentrated in living plant foods.

After being filled with grapes and watermelon, I walked to the ocean with a small, Quartz crystal that I had purchased from a vendor earlier. The ocean captivated me. The waves touched my bare feet and it excited me in a way that was completely unfamiliar. The moon was shining and provided enough light for the Quartz crystal to glisten some as I dipped it in the ocean. I even tasted the water to see if it really was salty! (Believe me, it was.)

So there I was, thirteen in the moonlight, the ocean waves brushing my feet, holding a crystal and having just gorged myself on living foods that I could sense I was lacking very much…..

This was the earliest time that I can recall actually sensing life. I could feel the living earth. Looking back, if I were to describe this through my teen lens of ’91, would be something like “I felt what seemed like the earth breathing.” This was an experience when I sensed that there was something vast, powerful and very much alive; certainly beyond my acne and the “gangsta rap” I liked in 1991.

So, many things were present in mid October, 2013, as they were in 1991, even if much differently. There was still the moon, (full in fact.) There were grapes, tasty ones with seeds and loaded with Resveratrol, and as a regular connoisseur of living foods, I sensed life at every turn this recent trip to LA. I didn’t make it to the ocean this time, but I will again someday. 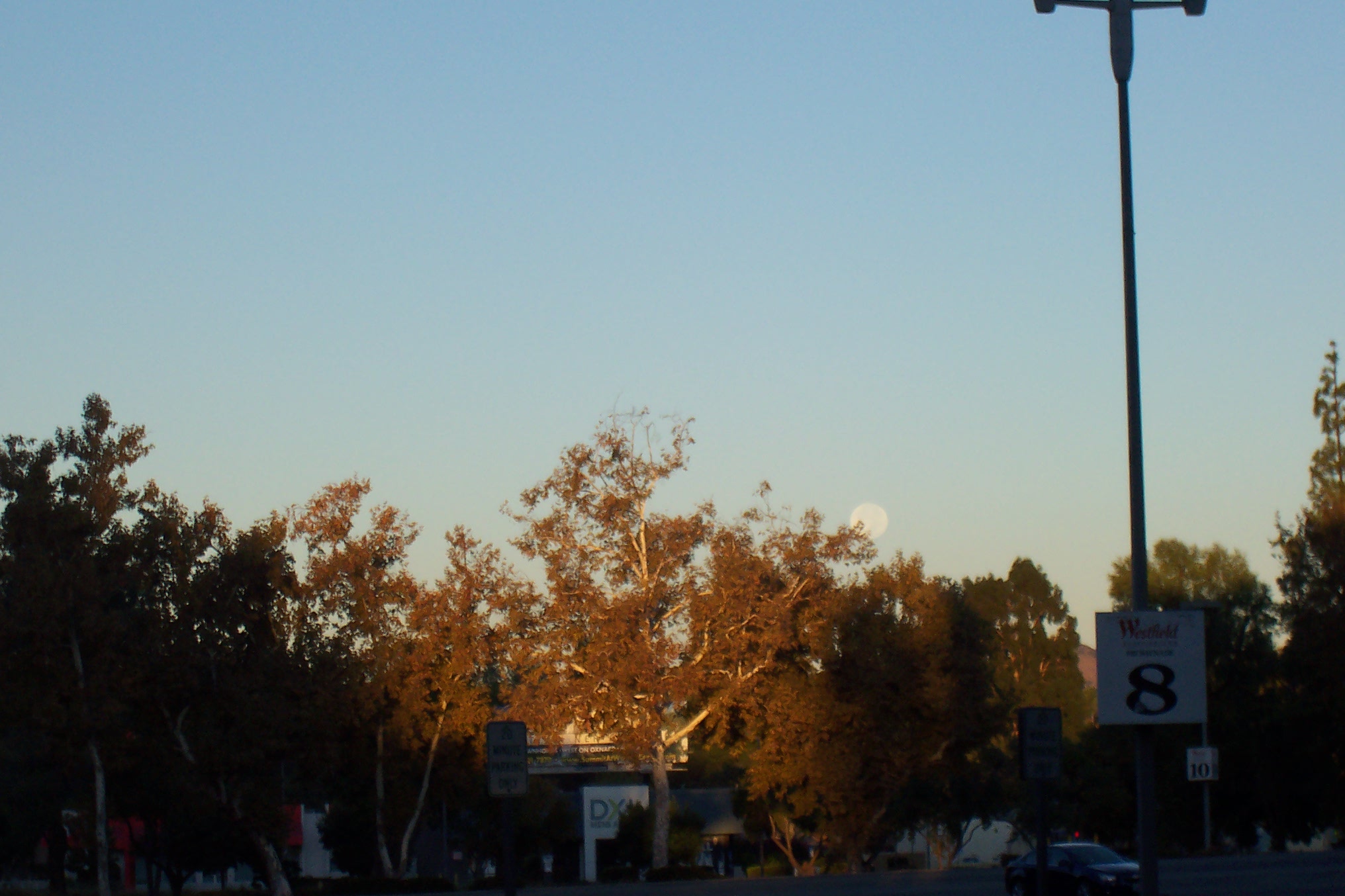 It feels so good to be veg!

The Wellness Diaries book is available at Barnesandnoble.com and amazon.com
http://www.barnesandnoble.com/w/the-wellness-diaries-owen-staples/1115240040?ean=9781475987409

Be sure to visit my store, always adding ideas and items offered.
My second book, Life Is Conscious, coming right up!
thank you for reading.
Owen